The £29 million raised from the 5p levy for the 500 million plastic bags went towards charities and local community groups–another bonus! It’s great that England finally got around to implementing the 5p levy, as the other three home nations have been doing this for a while. The charge applies to retailers that have 250+ full-time employees. This means that smaller businesses (which are more likely to be sustainable) are not disadvantaged.

National Geographic discovered that eight million tonnes of plastic are dumped into the ocean each year.

Approximately 131 species of marine mammals and seabirds eat the plastic which can be fatal. 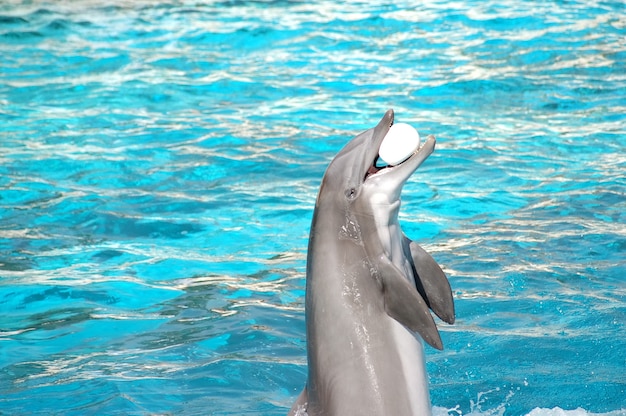 The 5p levy was brought in after the number of plastic bags given out by the seven major supermarkets in 2014 was expected to exceed 7.6 billion. This is the equivalent of 140 plastic bags per person and 61,000 tonnes of plastic.

Plastic bags can take hundreds of years to decompose and it is great that England has reduced its usage of them substantially, but the new struggle lies with disposable coffee cups. Outlets like Starbucks and Costa are obviously the biggest offenders here.

I have seen an interesting scheme in Subway though. If you purchase a meal and bring a Subway reuseable cup you get a free warm drink. Although this would be difficult to ask coffee shops to implement as the drink is the main part of their business, retailers that offer coffee and other warm drinks as a secondary product such as McDonald’s may provide a huge benefit to the environment if they follow in Subway’s footsteps.

Overall, though, this is a moment that makes me proud to be English and I hope other countries across the world will follow suite and cut down on their plastic bag usage.

Are you in England? What do you think about the 5p plastic bag levy? Comment below!

Read more about other plastic bag pollution in our previous articles about plastic bag movement or how Morocco banned plastic usage.

Do articles about sustainability interest you? We think you’d be the perfect match for our newsletter!

Curious how to change the world? We have the answers!

GET IT ALL!
GREAT LISTEN!