Ellen DeGeneres has been conquering the hearts of millions with a loveable mix of humor and compassion. Many will know her as host of the wildly successful The Ellen Show which entertains us throughout the week with star-studded interviews, games and competitions. The show has seen the likes of Michelle Obama, George Clooney, Zac Efron and Adele! Others will recognize her as the voice behind our favorite fish, Dory, from Finding Nemo (2003) and most recently (as the leading lady!) in Finding Dory (2016). She really can speak whale! Her immense success can be put down to her charming, quirky character and rapidly-growing reputation as a humanitarian hero. 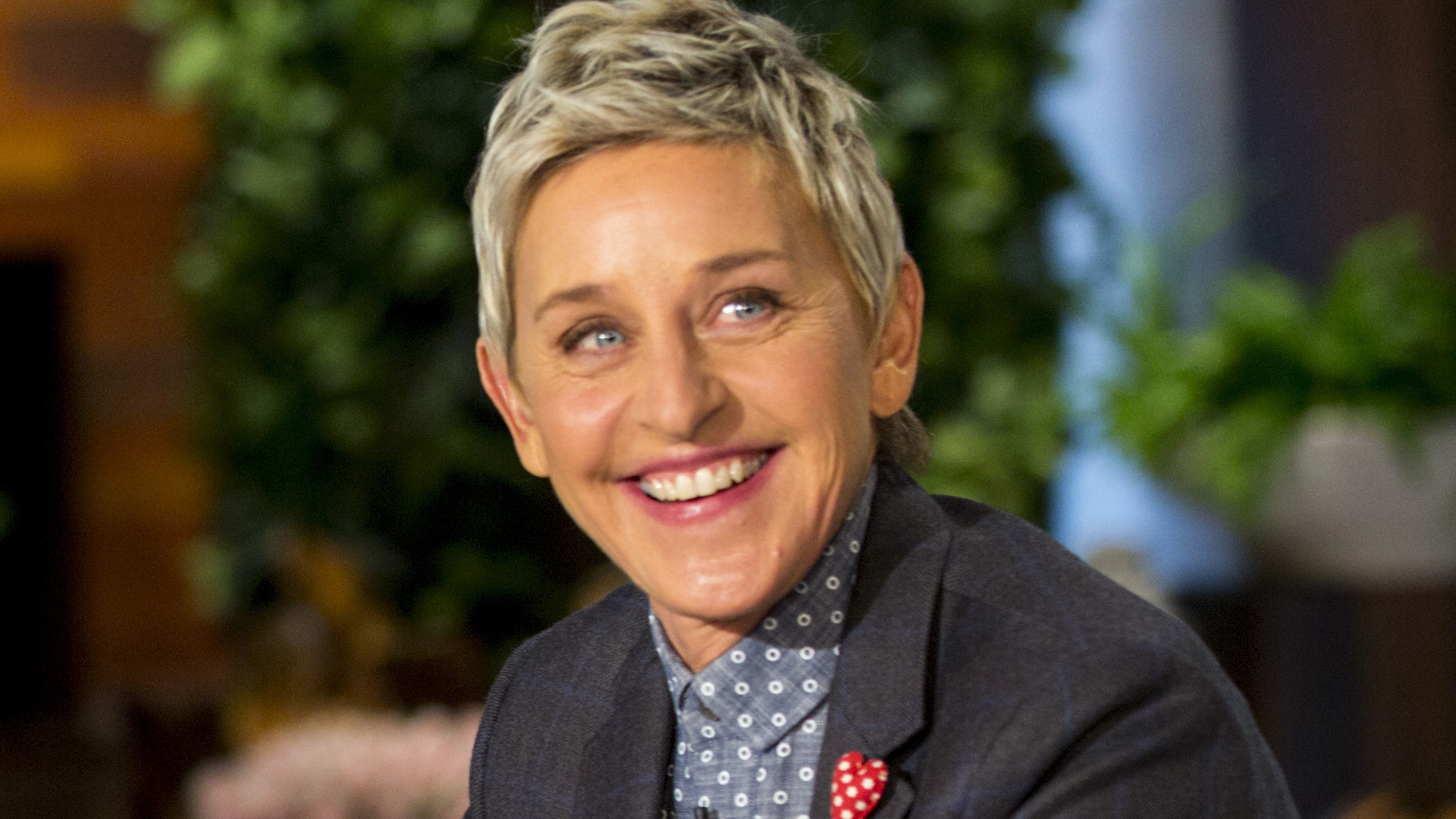 Where was she before The Ellen Show?

Well before her talk show began, DeGeneres made a name for herself as comedian and actress in the early 1980s. As her comedy career took off, she appeared on some of the most noteable talk shows of the time: The Tonight Show, Oprah Winfrey Show, Larry King Live and Good Morning, America! She was a big hit back then and became well-known for her individual style, light-hearted humour and big heart. In 2003, her career took a huge leap forward with her leading role as Dory in timeless Disney Pixar classic,  Finding Nemo, and the beginning of her incredible journey as host of her own talk show.

Why is she such a hero?

Ellen has used fame as a platform to encourage human compassion and support the worthy causes of many charities, organizations and individuals on her famous talk show. As well as interviewing the hottest celebrities and providing hilarious entertainment through her iconic games and competitions, (what’s better than playing ‘Heads Up’ with Anna Kendrick??) she is known for featuring heart-warming stories of many non-famous individuals who have caught her eye.

Ellen supports people and families who are facing difficult times or those she feels need to be recognized for their good deeds and hard work for their communities. Some recent examples include a $10,000 contribution for the wedding of a breast-cancer survivor who relied on The Ellen Show to lift her spirits during chemotherapy treatment and surgery recovery. The show also celebrated the bravery of Naqeeb, from Afghanistan, an interpreter for the US military, who was terrorized by the Taliban as a result of his dangerous work. As a super-fan of the show, he was gifted a wide screen TV and every episode that has ever aired! In 2014, Ellen spotlighted previously-homeless man, Derek Walton, who set up the restaurant, Rock Power Pizza, that provides a free meal for homeless people and disadvantaged families every Monday:

In 2012, she partnered up with a company called Shutterfly to enable her to offer generous, life-changing donations to those most in need. They embarked on a mission to aid through ‘joy, love and kindness’ and to make as much impact as possible. Over the years, the partnership has transformed lives through numerous generous donations and by raising public awareness . Watch the below clip for some their most impactful donations. It’s tear-jerking stuff!

Over the show’s 13 year history, Ellen has donated an astounding $50m to various charities and individuals in need.

What has she done outside of The Ellen Show?

Even though her show is a great way to promote the good work of people and charities, Ellen continues her humanitarian mission in her private life. She teamed up with the dashingly handsome, Ben Affleck, in a bid to end world hunger in America through the Small Change Campaign. This allowed people to donate spare change through Coinstar machines to Feeding America, which is a charity dedicated to ending hunger in the US. A huge amount of charitable effort went toward The Gentle Barn, which is concerned with the rescue and rehabilitation of abused farm animals such as cows and horses. So touched by their mission, Ellen and her wife, Portia, have adopted a cow from the organization. How udderly wonderful! 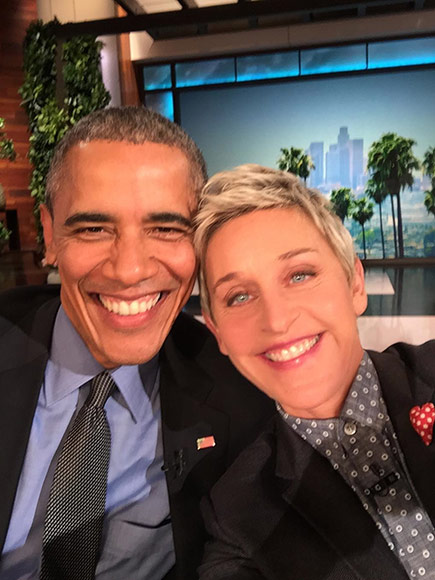 Most of us are aware of the phenomenal popularity of her ‘Oscar’ selfie tweet that went viral earlier this year. As Ellen’s phone is manufactured by Samsung, the company promised to donate $1 to charity for every retweet. Reaching over 3 million retweets, Samsung split the money between Ellen’s chosen charities, St Jude’s Children’s Hospital and The Humane Society.

Ellen is a strong supporter of a wide scope of charities concerned with disadvantaged youths, depression and suicide, animal protection, cancer and AIDs, refugees and human trafficking. Also, as an openly gay woman, Ellen is an inspiring icon for many and steadfast supporter of many LGBT movements. Due to her outstanding commitment to kindness, she’s received many humanitarian awards over the years. In January 2016, she won Favorite Humanitarian Award at the People’s Choice Awards and delivered a thought-provoking speech about humans’ natural capacity for kindness:

“It’s a little strange to get an award for being nice and generous and kind, which is what we’re all supposed to do with one another. That’s the point of being human… Deep down we all love each other and we really need to get back to that.”

What can we learn from Ellen DeGeneres?

Ellen is constantly trying to encourage others to follow her example, as she views helping others as one of the most natural things in life. She inspires people to act on their instincts and make the world a better place: “I don’t think you have to have a talk show to be nice to people, to do what I’m doing. I just think kindness is something that we all should have.” We think she’s spot on! The tools for changing the world are in our hands if we only have the courage to be kind.

Get out there and do something nice for someone today, just for the simple sake of being kind. Let’s pay it forward, dreamers!